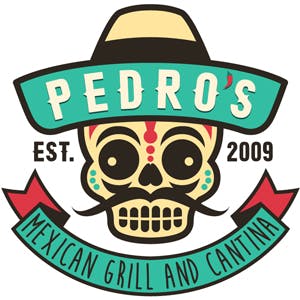 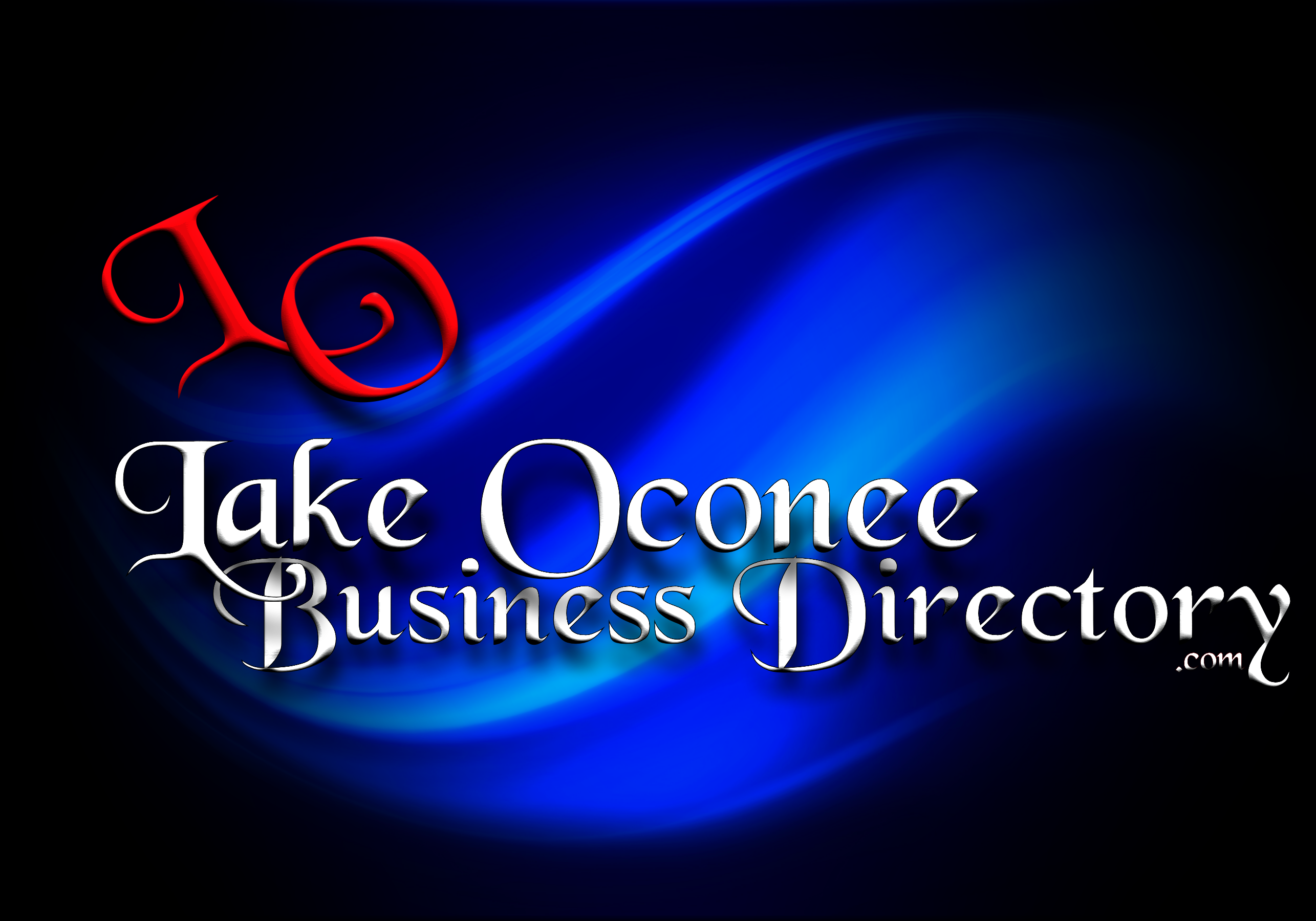 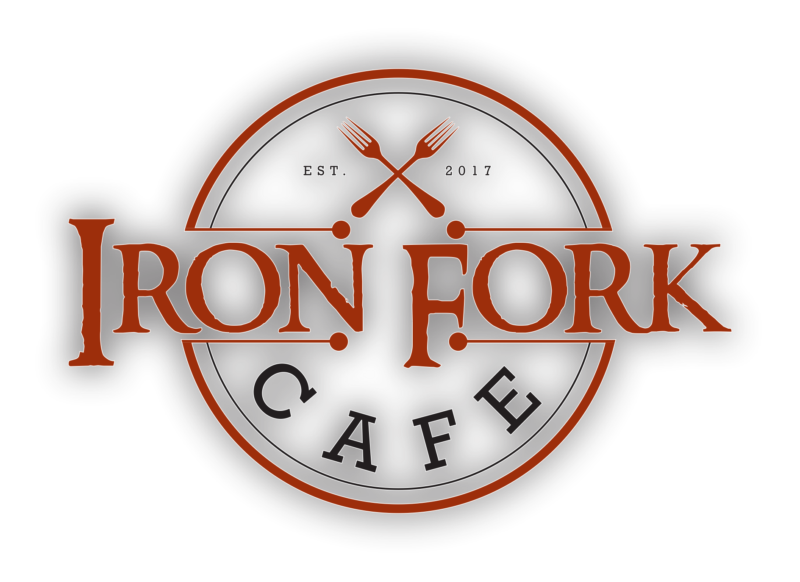 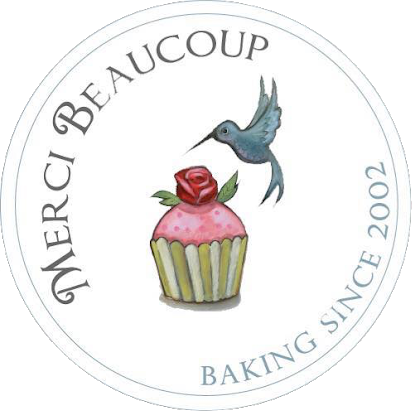 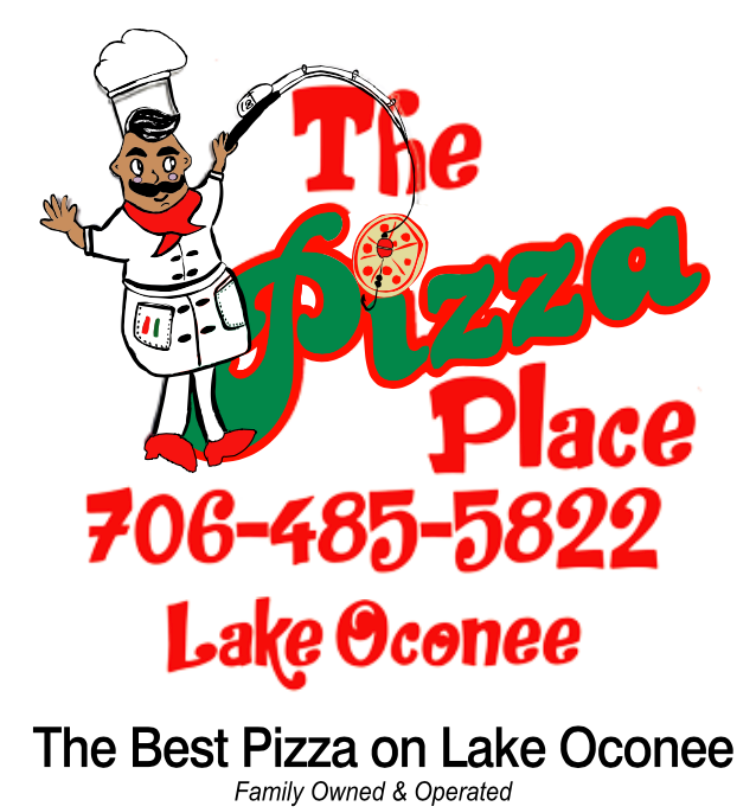 The same season a unique bond was formed between Genuine Georgia and Duke Lane III, who was in charge of sales for his family’s farm, Lane Southern Orchards. Will and Duke began to collaborate on marketing ideas, merchandising strategies, special packs and sales. They decided to tackle a retailer in Florida together and sell the idea of a Georgia peach instead of a specific farm. They quickly found out that the retail community was extremely receptive to this sort of collaboration. By teaming up, they were able to provide a retail partner what they wanted most: a consistent supply of Georgia peaches. The retail trade had previously been marketing peaches grown in the South as “Southern peaches” or “Eastern peaches” and Georgia had begun to lose its identity as the Peach State. The retail community began thinking a “peach is a peach is a peach” and this could not be further from the truth. The Peach State now had 5th generation peach farmers touting the state’s signature fruit.

In 2013, Genuine Georgia hired Kent Hoots to come aboard and help market peaches. Kent had grown up in Fort Valley with Duke and Will. His family had farmed peaches and peaches were in Kent’s blood. He immediately came on board and expanded the capabilities of Genuine Georgia. For two years, Kent worked in the same office as Will and learned the trade of sales/marketing of Georgia peaches. During this two years, Kent traveled with Duke and Will to all of the retailer meetings and saw firsthand the power of the brand. It became obvious that a formal partnership was needed if they wanted to achieve their ultimate goal of marketing 100% of the state’s peach crop.

In 2015, Will issued equal shares to Duke and Kent and the trio became partners in Genuine Georgia, creating a working relationship with all five of the commercial peach farms in the state of Georgia. Pearson Farm and Lane Southern Orchards in Fort Valley. Taylor Orchards in Reynolds.Dickey Farms in Musella. Fitzgerald Fruit Farm in Woodbury. A sales/marketing cooperative adds immeasurable value to the Georgia peach industry. Consistent supply and pricing integrity is the name of the game. The future is bright for the Genuine Georgia team. Evidence of this lies in the aggressive peach planting that is occurring. Over the past two seasons, the Georgia peach growers have increased planted acres over 20%. For the first time in over 8 decades, the peach industry is booming in Georgia. The Genuine Georgia Group is at the forefront of this growth and will grow with it. 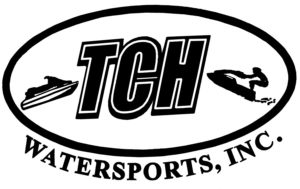